The first Dodge Charger was introduced in 1966, but for now, let’s look at the second-generation Charger: 1968-1970. Probably the most iconic Charger, it made appearances in The Fast and the Furious series and played the General Lee in The Dukes of Hazzard. 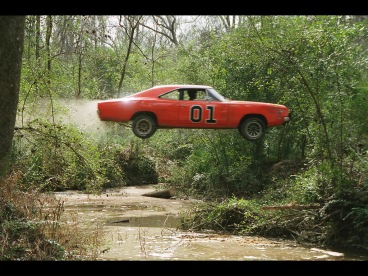 Today, Dodge redesigned the Charger for 2011 and we think this might be the best one yet. With scalloped doors bringing back the styling cues of the 60’s, the new Dodge Charger is bringing back a classic. With 2 HEMI’s now available — a 6.4L V8 producing 470 horsepower and a 5.7L V8 producing 370 horsepower — the Charger is no slouch in the acceleration department. Shooting fro 0-60 in as little as 4.1 seconds, the Charger is a beautiful car. For those more concerned with fuel economy, Dodge offers a Pentastar V6 model, which produces 292 horsepower. 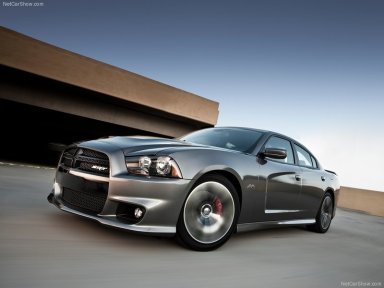 Thank you Dodge for making such a good looking car!