Created by Dick Wolf (best known for creating the Law & Order franchise) in 2014, Chicago P.D. is the spinoff of NBC’s Chicago Fire. Chicago P.D. takes place in the Chicago Police Department’s District 21 – comprised of uniformed cops who deal with street crimes, and the Intelligence Unit. Under the command of Sgt. Hank Voight (a tough boss who’s known for bending the rules), the Intelligence Unit deals with major crimes, including drug trafficking and high-profile murders.

As a personal favorite show of mine, I thought we might take a dive and see what cars the Intelligence Unit currently is cruising around in. 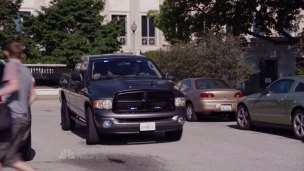 Sgt. Voight’s 2003 Durango, which was replaced by a 2015 Cadillac Escalade 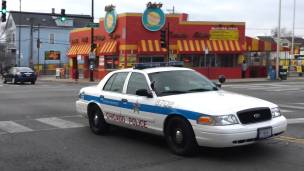 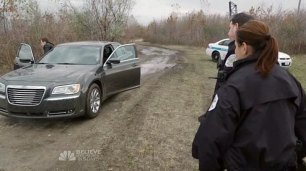 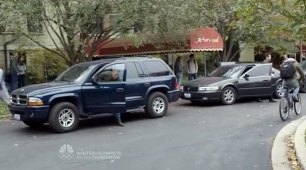 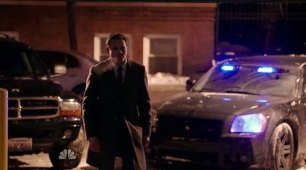 Sgt. Voight’s 2015 Cadillac Escalade, the replacement for his 2003 Dodge Durango