See, the Carabinieri is Italy’s national military police force, protecting both military and civilian populations, and is one of Italy’s four Armed Forces.

If you’re a car fan, you’ve most likely seen the Italian Police’s Lamborghini, but what you haven’t seen is the new addition to the Carabinieri fleet – an Alfa-Romeo Giulia Quadrifoglio Verde. 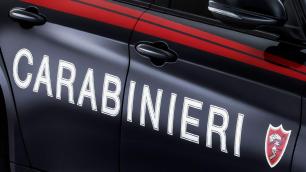 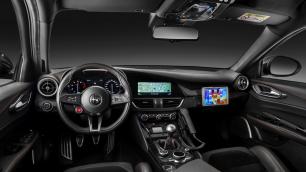 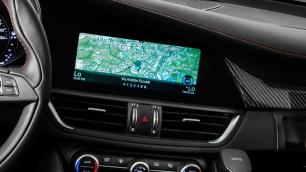 Armed with a 503-hp engine, the Alfa QV’s twin-turbo V6 delivers a 191-mph top speed and 3.9 second 0-62 time – perfect for chasing down criminals on the Autostrade.

Fiat-Chrysler head honcho Sergio Marchionne presented the first two Giulia QV’s to the Carabinieri, with more to be added in the future, in addition to some Jeeps and Fiats.