Ever go to the New York Auto Show and wonder where all those police cars on the lower level come from? They come from the New York City Police Museum.

1974 Plymouth Satellite Custom with factory 318i V8 (5.2L) and 3 speed automatic. The NYPD switched from the larger Plymouth Fury to the smaller Plymouth Satellite due to the gasoline crisis. Each car was $3,767. Precinct numbers were added to the sides of the cars in 1978. Includes a Signal Stat #9555 light bar, Signal Stat VI Siren & Control Center, Stewart Warner Police Special speedometer and Motorola T-Power Radio

2016 Ford NGPI Utility, comes with 304 horsepower and al-wheel-drive with police tuned suspension, heavy duty wheels and brakes, NYPD specialized LED lighting, Rumbler siren, front push bumper, ballistic door and window panels, computer tablet with keyboard and printer, priority start (battery rundown protection), skid plate, AVL (automatic vehicle locator). It also has a park kill module, which turns the sirens off when the vehicle is placed in park, and a run on module, which allows the vehicle to run when the ignition key is removed but turns the car off when the brake is pressed so the car can’t be stolen. 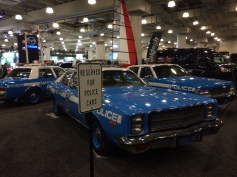 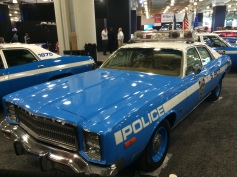 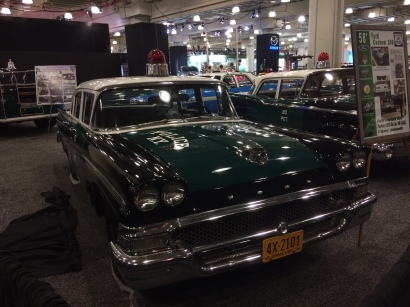 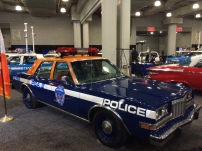 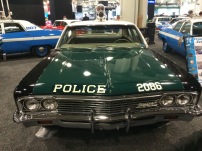 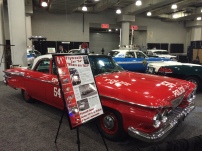 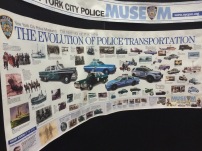 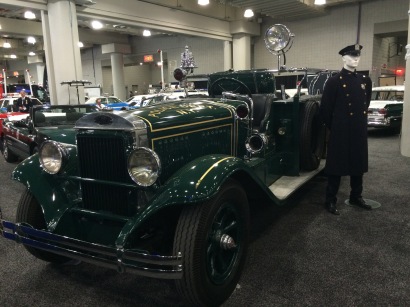 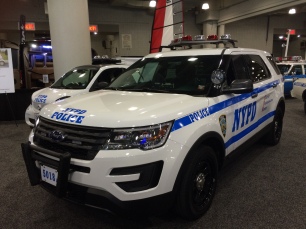 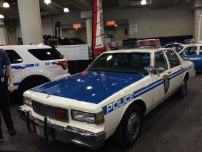 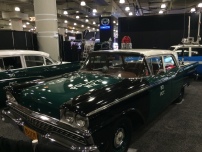 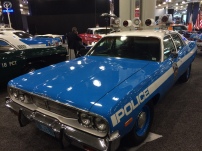 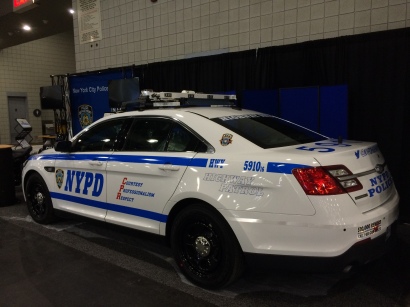 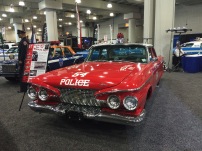 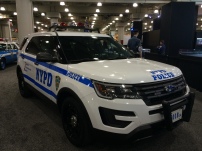 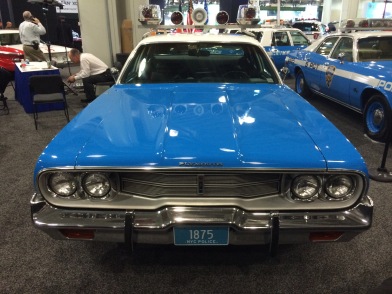 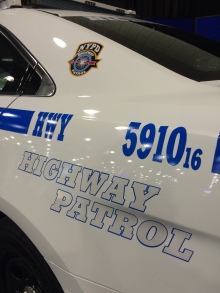 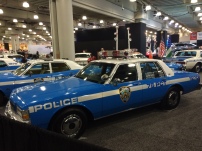 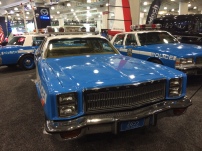 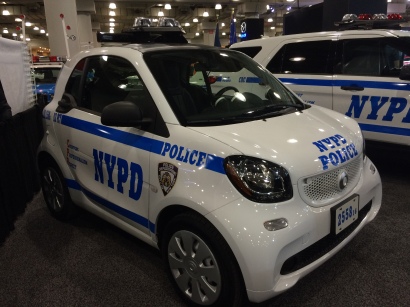